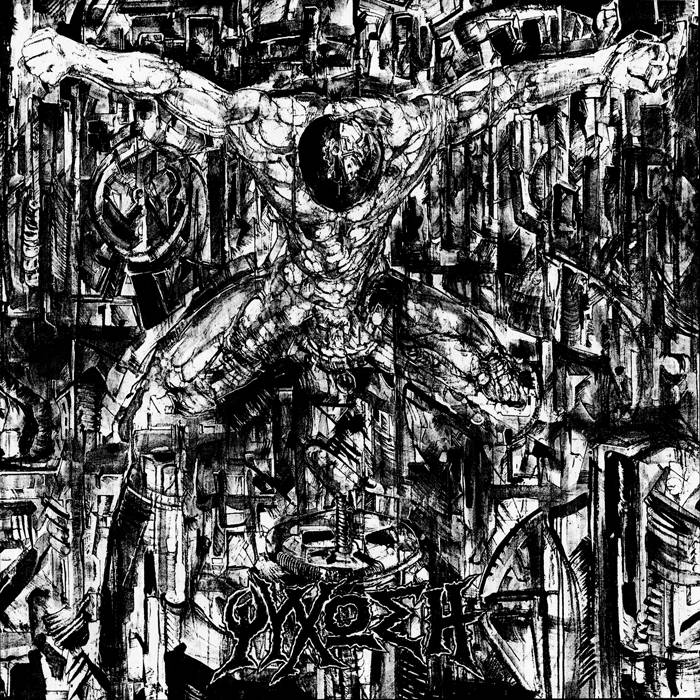 Ψύχωση (Psychosis) were formed in 1993 and played excellent crust punk following the footsteps of 'Chaotic End' and 'Forgotten Prophecy'. Numerous live sets in Villa Amalias and almost every self-organized place of the era. They participated in the compilation "Disturbing Domestic Peace" while they released a demo in 1994. During the years 1996 and 1997, eight tracks were recorded for their first album aiming to release it on vinyl but unfortunately never happened. In 1998 they played their last live set and dissolved afterwards.
Thanks to the cooperation and persistence of Scarecrow Records and Nikos from Labyrinth Of Thoughts, after 18 years this long lost gem will be released on vinyl in September 2015. With new mastering and 4 page insert with lyrics and posters of the bands live sets.

Bandcamp Daily  your guide to the world of Bandcamp

Featured sounds by K.Spark and WIZDUMB, plus Basi joins the show to discuss his latest release.